Episode of the play of Dumas “Antony” 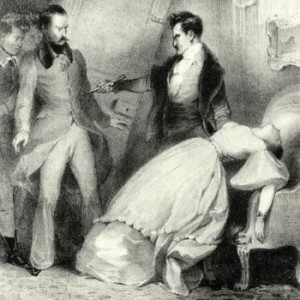 “She resisted me, I murdered her!"

–The last scene of “Antony"

Here, look at the place of “Antony" in relation to theories which prepared the French romantic drama like “Conversation on the son Natural " of Diderot, “Eugénie, drama of five acts in prose with an essay on the serious drama" (First performance 1767) by Beaumarchais, “Racine and Shakespeare" of Stendhal or “Preface to Cromwell" of Hugo.

Diderot and Beaumarchais who followed him, to unload the traditional dichotomy as “tragedy" and “comedy," proposed to create the intermediate genre that had a close relationship to civil life, and Hugo promoted the theory that particularly abandons the units of Time and place in the three units 2 from the intermediate genre of drama,

Stendhal insisted on the abandonment of the Classical unities, more particularly on the abandonment of the drama in verse, but Hugo did not abandon all the dramas in verse all his life. By the way, since Mérimée, “Cromwell" (England in the 17th century), “Hernani" (Spain in the 16th century), “Marion de Lorme" (France in the 17th century) by Hugo, and “Christine" (Sweden in the 17th century) of Dumas himself, even if they were historical dramas, but they were all written in verse. However, a year before “Hernani", Dumas, audaciously launched “Henri III and his court" on the stage of the Théâtre Français, as if he had responded to Stendhal’s assertion, because this play was the drama in Prose with the local colors (of the time and the locality).

I now quote the episode that I love the most from “The three Dumas" written by André Maurois. Because there are too many interesting episodes in the life of Alexandre Dumas as a writer, you can not count them all. This episode among others has truly become one of the favorite episodes for me, for the reason that makes me feel the essence of theater.

Antony’s success was deep and lasting. One hundred and thirty performances in Paris. The salons, for the first time, came to the Porte-Saint-Martin. In the provinces, this drama remained the triumph of Marie Dorval. She loved the drama and served it well. One day, at Rouen, an ignorant stage director dropped the curtain on Antony’s stabbing, without waiting for the final reply. Bocage, furious, ran to shut himself up in his box. The public, deprived of the expected and already celebrated denouement, protested loudly.

Dorval, good girl, resumed the pose on the armchair. Bocage refused to reappear on the scene. The audience shouted, “Dorval! Bocage!" and threatened to break the benches. The stage director, terrified by this squall, raised the curtain in the hope that Bocage would yield. The audience gasped. Marie Dorval felt that it was necessary to act. The dead woman sat up, got up, and walked to the footlights. “Gentlemen," she said, “I resisted him. He murdered me." Then she made a curtsey and went out, “greeted by a thunder of applause." Such is the theater. 3 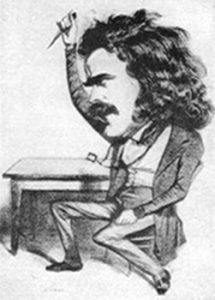 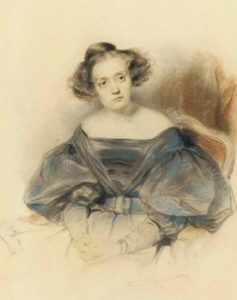 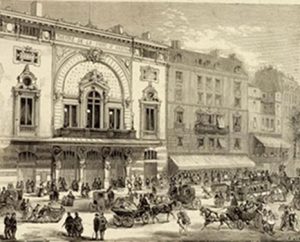 Seijiro Shimada is a character in our pu ...

On the title of “Kanazawa-East, West, Shyu and North”

On sot-l'y-laisse Regarding cooking reci ...