The last shelter for female in Teramachi Kanazawa

The last shelter for female in Teramachi Kanazawa 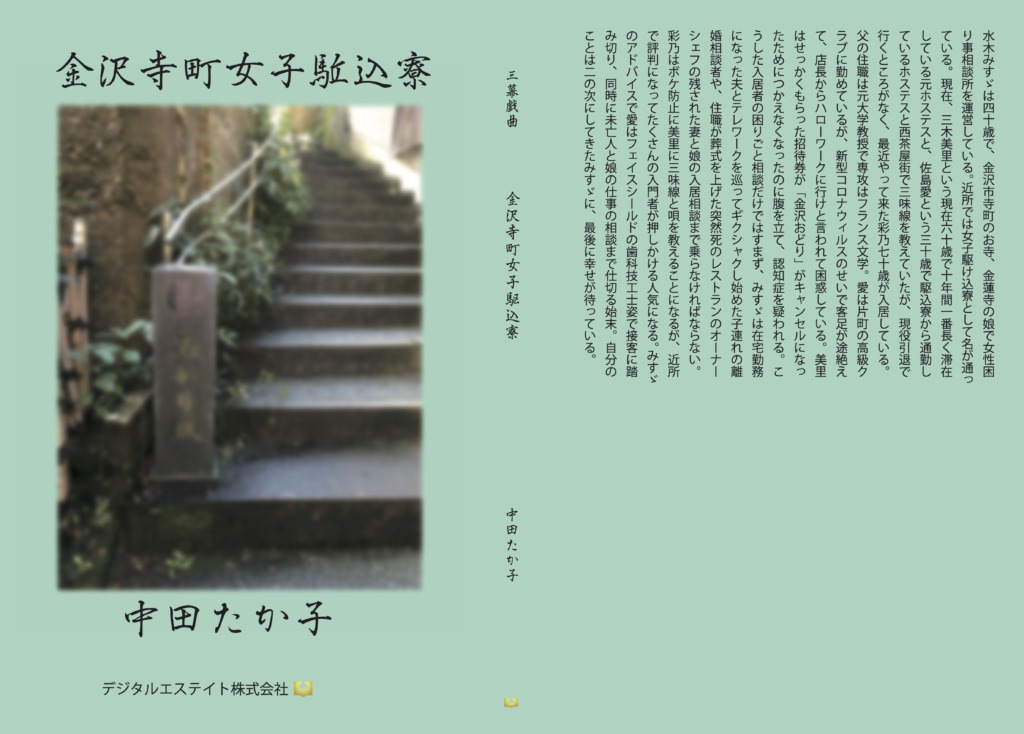 Misuzu Mizuki is 40 years old and the daughter of Konrenji, a temple in Teramachi, Kanazawa, and runs a women’s counseling office. It is well known in the neighborhood as a female dormitory. Currently, Misato Miki, a former hostess who stays the longest for ten years at the age of 60, and Ai Sajima, a hostess who commutes from the dorm at the age of 30, teach shamisen in the Nishi Chaya district. , There is no place to go due to his retirement from active service, and Ayano, 70, who arrived recently, moves in. My father’s priest is a former university professor and his specialty is French literature. Ai works for an upscale club in Katamachi, but is confused when the store manager tells her to go to Hello Work because the novel coronavirus has cut the number of customers. Misato gets angry and suspects dementia even though she cannot use the invitation ticket she received because the “Kanazawa Odori" has been canceled. Misuzu is not enough to talk about the problems of these residents, but Misuzu is a divorce counselor with a child who began to worry about telecommuting with her husband who worked from home, and the chef and owner of a restaurant where the priest has funeral. I must follow the advice of the wife and daughter who remain. Ayano will teach Misato the shamisen and vocals to avoid the blur, but he has become popular in the neighborhood and is popular with many newbies. With Misuzu’s guidance, Ai takes over customer service in the form of a face-shield dental technician, and at the same time manages the widow’s and her daughter’s work consultation. Happiness awaits at the end of Misuzu, which has been only to hersel

Please enjoy “The last shelter for female in Teramachi Kanazawa” in preview. 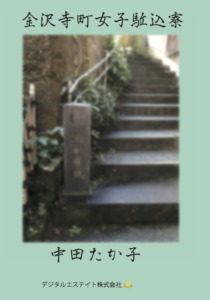 CALIGULA of Albert Camus
Next